Traders on the floor of the New York Stock Exchange

In typical bull-market fashion, big investors rushed to trim back on equity risk the week before last only to re-load days later once the erratic short-squeeze activity abated, a prominent hedge-fund “victim” bobbed to the surface and the broader system bent without anything important breaking.

In the late-January dip, credit markets didn’t flinch and Treasury yields failed to give up much of their recent surge – which resumed this week as investors reprice debt markets for an economic acceleration and the Federal Reserve’s new vow to stoke and tolerate more inflation.

This was a sign that the turbulence was strictly an equity-positioning adjustment, allowing for a flutter of fear and confusion to cool investor expectations before they got to unstable extremes.

The market sits in something of a sweet spot, benefiting from the stupendous profitability reported by beneficiaries of the homebound/on-demand economy in Big Tech and e-commerce, while also drawing energy from the fast Covid-case-rate collapse and vaccine rollout – piled atop almost $2 trillion in accrued household savings and another fiscal package likely on the way.

This is a backdrop that allowed for both the S&P financial sector and the large-cap software group to surge more than 7% this week, that has crude-oil making new one-year highs at the same time solar stocks have gained 14% so far this year.

It’s hard for a bear to defend a market that seems to have so many paths to victory. But it still comes down to the implied point spread – how much upside remains by betting the prohibitive favorite given the current field position and valuation?

On a tactical basis, the spurt higher this week took the S&P 500 back to the upper end of its trend path, known as Bollinger Bands. Note how the index has hugged the upper band for much of the time since October – a sign of sturdy demand. We can’t yet rule out the chance that this will be like 2017 or 2013 – the past two post-election years, when the market stayed on an upward grind and offered few chances to buy in on a sharp break. Still, stretching to the top of this channel has at least tended to slow the rise or lead to a pause.

With Treasury yields rushing higher — the 30-year bond challenging 2% and the 10-year above 1.15% —equities are certainly running up the score against bonds in a way that makes a modest reversal seem more likely before long. This shows the S&P 500 relative to the Vanguard Long-Term Bond ETF.

And of course, the market is expensive across many measures and methods – more a drag on long-term potential returns than an indicator of where the market goes this year, of course.

With near-term technical upside targets from some strategists stretching up toward 4000 for the S&P 500, that would represent 20-times the current 2022 consensus earnings forecast of $200 for the index. Tom Lee of FundStrat has been proposing that this year profits could trounce forecasts of $174 to reach that $200 mark. Which means at 4000, up another 3%, the S&P would be at 20-times the most optimistic earnings forecast. Not the craziest notion but not exactly offering the proverbial “margin of safety.”

Value Line has for decades graded the 3-to-5-year “appreciation potential” of a universe of more than 1,500 stocks and calculated the median projection as a general gauge of how attractive equities are. Academic research has shown it to be a pretty good way to handicap market prospects.

It reached a record low lately – similar to January 2018 and several other points when uptrends at least stalled if not buckled. (This represents less the point spread of this year’s game than the implied odds of stocks becoming an all-time dynasty from here.)

Four weeks ago, I made the case the market would soon need either to cool down or risk overheating. And it did cool somewhat; the S&P then sat at 3824 – the same level where it closed this past Tuesday before the latest upward lunge to a new high.

At the same time, the racier parts of this market have remained pretty fevered. It’s the stuff everyone’s pointing to:

And yet some view the speculation thermometer as showing things look overexcited but perhaps not at a critical extreme.

Doug Ramsey, the somewhat cautiously invested chief investment officer at Leuthold Group, says that despite “signs of rampant stock speculation by the retail crowd, we still wouldn’t characterize today’s sentiment backdrop as quite as frenzied as the peak levels of 1999-2000.”

He says margin debt has surged 34% from a year ago, a rapid rise in debt in brokerage accounts. Yet truly crucial market peaks have more typically occurred when margin borrowing is up more than 50% over 12 months.

Bank of America global strategist Michael Hartnett’s Bull-Bear Indicator (which captures positioning and risk appetites across asset classes) is nudging up near the contrarian Sell level, consistent with his standing view that a peak in risk assets of sorts will develop by spring.

The National Association of Active Investment Managers’ equity exposure reading fell from above 100 (leveraged long stocks) to a less-extreme 80 this week.

Certainly, the fever broke in the GameStop meme-stock hive, an episode that surely qualifies as a signal of crowd overconfidence. And yet even here, the volume of alarm and immediate scolding from more seasoned investors — and the broader pullback the action prompted — argues against the idea that such speculative aggression has overtaken the market.

As with any game where the handicappers have set a plausible line, it’s tempting to bet the underdog case that the market has overshot to the upside. But it might be more prudent to wait for the spread to widen even a bit more. 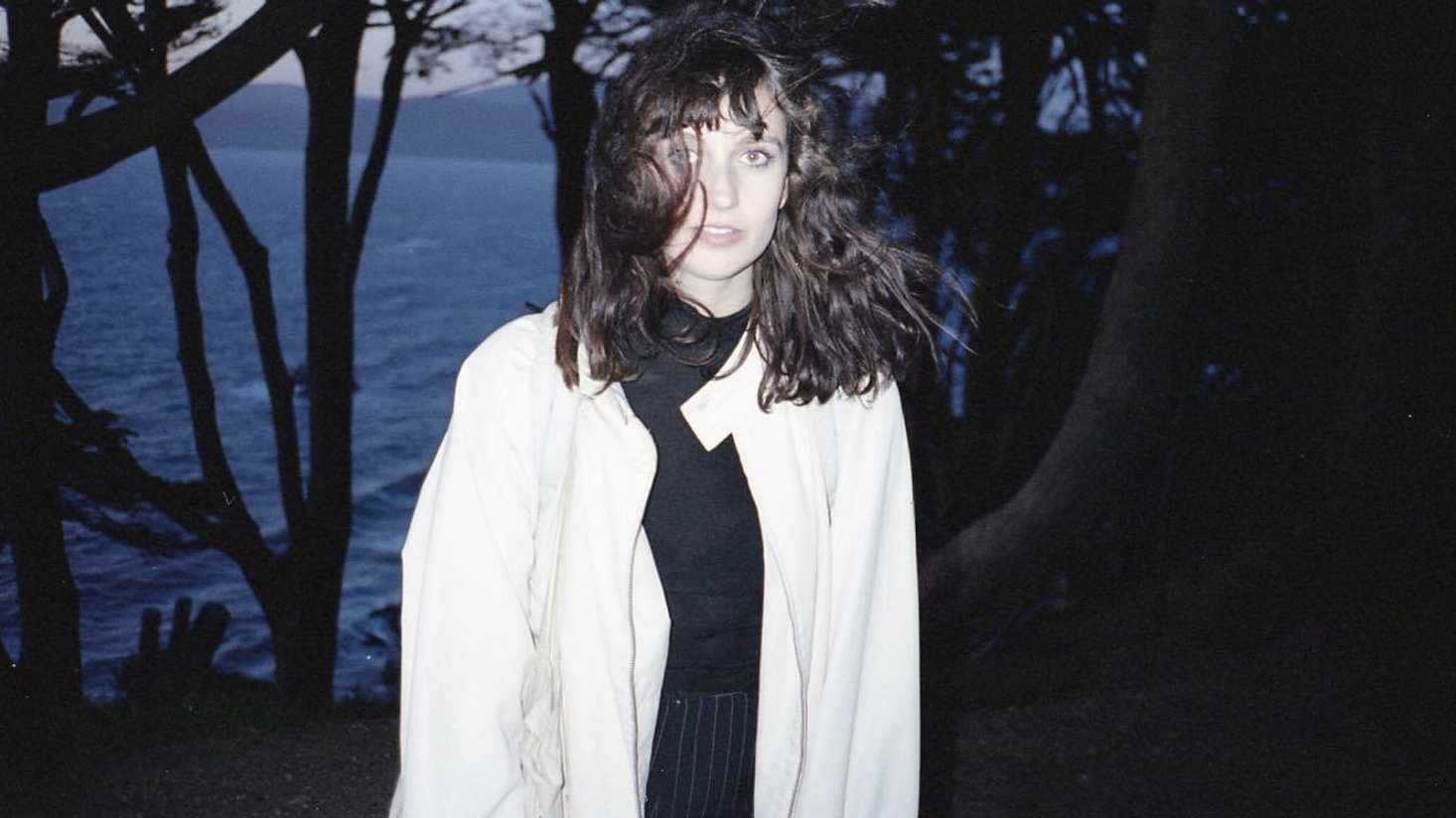 As Dow retakes a record high, here are the stocks analysts believe will lead the next leg higher