New Delhi: This Valentine’s Day, you may have to pay 15% more for roses as the pandemic has disrupted flower production, leading to significant price rise in the domestic market. A bouquet of 20 flowers will on an average cost Rs 700-800 during the Valentine week, compared with Rs 600-700 a year back, said Tarun Joshi, chief executive of global flower delivery chain Interflora.

“A fall in flower exports, due to the lockdown, turned farmers to vegetable farming instead of roses and other exotic flowers. With an anticipated 30% higher demand driven by online sales and low supplies, there will be upward pressure on prices,” he said.

Lower demand in the international market, coupled with air freight that doubled in the past few months, has led to a drop in flower exports by up to 40%.

However, this will ensure that the best quality of roses, having big bud size, long stem length and different shades of colours, will be available in the domestic market at a marginal increase in price, said Srikanth Bollapally, president of the Grower’s Flower Council of India.

India exports 20 million stems of roses valued at about Rs 500 crore a year, to Europe, the Middle East and Southeast Asian countries, he said.

The Valentines week from February 7 to 14 is the largest opportunity of the year for florists around the world including India. The flower market around Valentine’s Day in India is estimated at about Rs 500 crore, with major supplies coming from Pune, Bengaluru, Hosur, Coorg and Ooty.

“The firm prices will not impact sales as we are also observing that people are much more emotionally invested in relationships due to the social distancing and sending gifts and flowers this Valentine’s Day. It’s no more a day for lovers but also for siblings, relatives and friends and we anticipate increased orders for roses, cakes and gifts,” said Anil Sharma, chief operating officer of Ferns and Petals which has over 400 outlets in more than 125 cities pan India.

Companies have started getting advance orders since January 15 and are witnessing significant rise in demand from non-metro cities and state capitals on account of reverse migration of professionals, said Shrey Sehgal, cofounder of e-commerce company Flower Aura that sells flowers and cakes across 200 cities.

“The price rise could have been significant if the wedding season too had coincided with the Valentine week,” Sehgal said.

Ferns and Petals too are anticipating good demand from tier 2 cities and have opened 63 cake and flower shops in the last three months in such places. Major demand is now coming from cities like Chandigarh, Lucknow, Jaipur, Kanpur, Raipur, Vadodara, Mysuru, Pune and Nagpur, companies said.

Traders in major mandis in Delhi and Bengaluru usually came up with prices closer to Valentine’s Day, said Shalin Singh Sahni of Floral Bay, which sells flowers on Amazon apart from retail outlets in the National Capital Region including Delhi. “Last year we sold roses depending on the quality in the range of Rs 50-100 a stem and this year expect it to be at Rs 75-125 a stem,” he said.

To scale up their capability to deliver, organised and ecommerce retailers are tying up with delivery and courier apps such as Wefast, Dunzo and Pickkup, apart from networking with local florists.

Stock futures rise ahead of first trading day of March 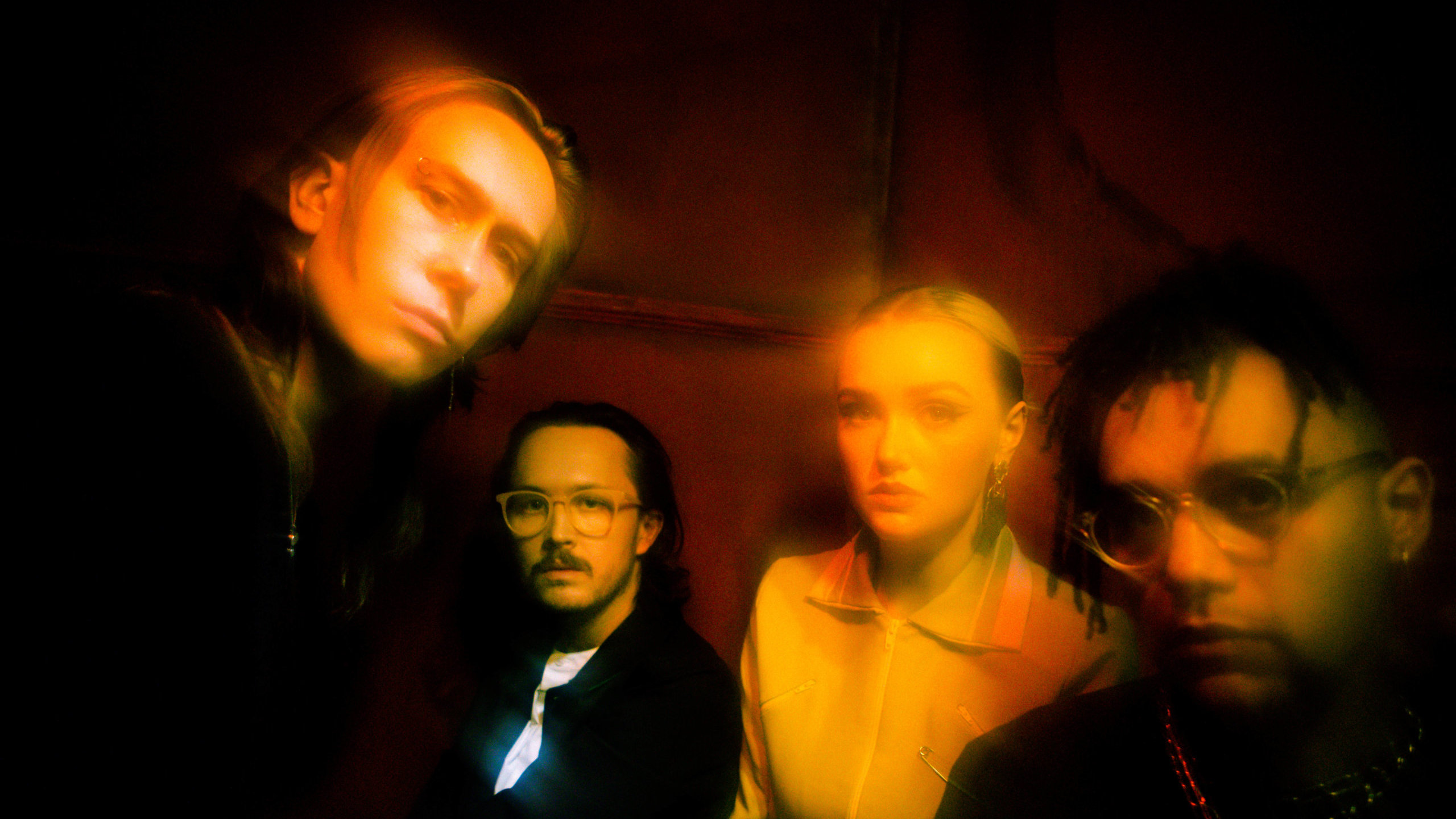