Under Armour sports shoes on display.

Under Armour is forging ahead with its turnaround strategy to pull its sneakers and sweat-wicking tops out of struggling middlemen and instead pour investments into its own stores and website, the company said Wednesday.

Investors rallied behind management’s remarks about the future, with Under Armour shares soaring about 10% in trading, and touching a 52-week high of $23.23. Earlier, the company reported fourth-quarter earnings and sales that topped Wall Street expectations, as the company unexpectedly posted a profit.

Late last year, Under Armour revealed plans to leave some wholesale retailers, primarily in North America, starting in the back half of 2021, as it doubles down on its strategy to sell more directly to consumers. It has said it aims to leave anywhere between 2,000 and 3,000 partner stores, which would leave it with 10,000 partner stores by the end of 2022.

“That will be a two- to three-year journey for us,” CEO Patrik Frisk told analysts during a conference call Wednesday morning. “And what we’ll be left with, when we’re through that journey, is really what we believe are more appropriate doors for us — doors that we feel are going to win.”

The company didn’t identify which retailers it will break ties with as part of this plan. Under Armour’s merchandise is sold in a number of U.S. department stores, specialty sporting goods stores and off-price retail locations, in addition to mom-and-pop businesses.

In 2020, Under Armour said wholesale revenue fell 25% to $2.4 billion, while direct-to-consumer sales rose 2% to $1.8 billion, driven by a 40% gain in e-commerce sales. Digital made up about 47% of direct-to-consumer revenue last year, the company said.

“The reality is, the company is showing restraint and conservatism because they recognize the need to grow healthy and not rapidly,” BMO Capital Markets analyst Simeon Siegel said in an interview. “The idea that a brand will grow to the moon and sell anywhere is a thing of the past. And the retailers that relied on them … will have to look inward.”

Frisk explained the strategy will help Under Armour ultimately have a more premium position in the marketplace, while also allowing it to sell more inventory at full price, which also should help boost profits.

Analysts have chastised the company in the past for selling too much merchandise through other retailers, which often ends up marked down and dilutes the brand’s value.

A number of retail brands, including Coach owner Tapestry and Levi Strauss & Co., have embarked on a similar path — some more successfully than others. The switch is still underway for some. The transition has taken place as more consumers are buying online and paying fewer visits to shopping malls — a trend that has weakened sales at department stores. And these trends have accelerated during the Covid pandemic.

Nike offers one of the best examples. Its direct-to-consumer revenue represented about 35% of its total sales for the Nike brand in fiscal 2020, compared with 32% in fiscal 2019.

With Wednesday’s gains, Under Armour shares are up about 10% from a year ago, bringing its market value to $10.3 billion.

Paramount+ investor day ends era of streaming launch events: a look back at what we’ve learned 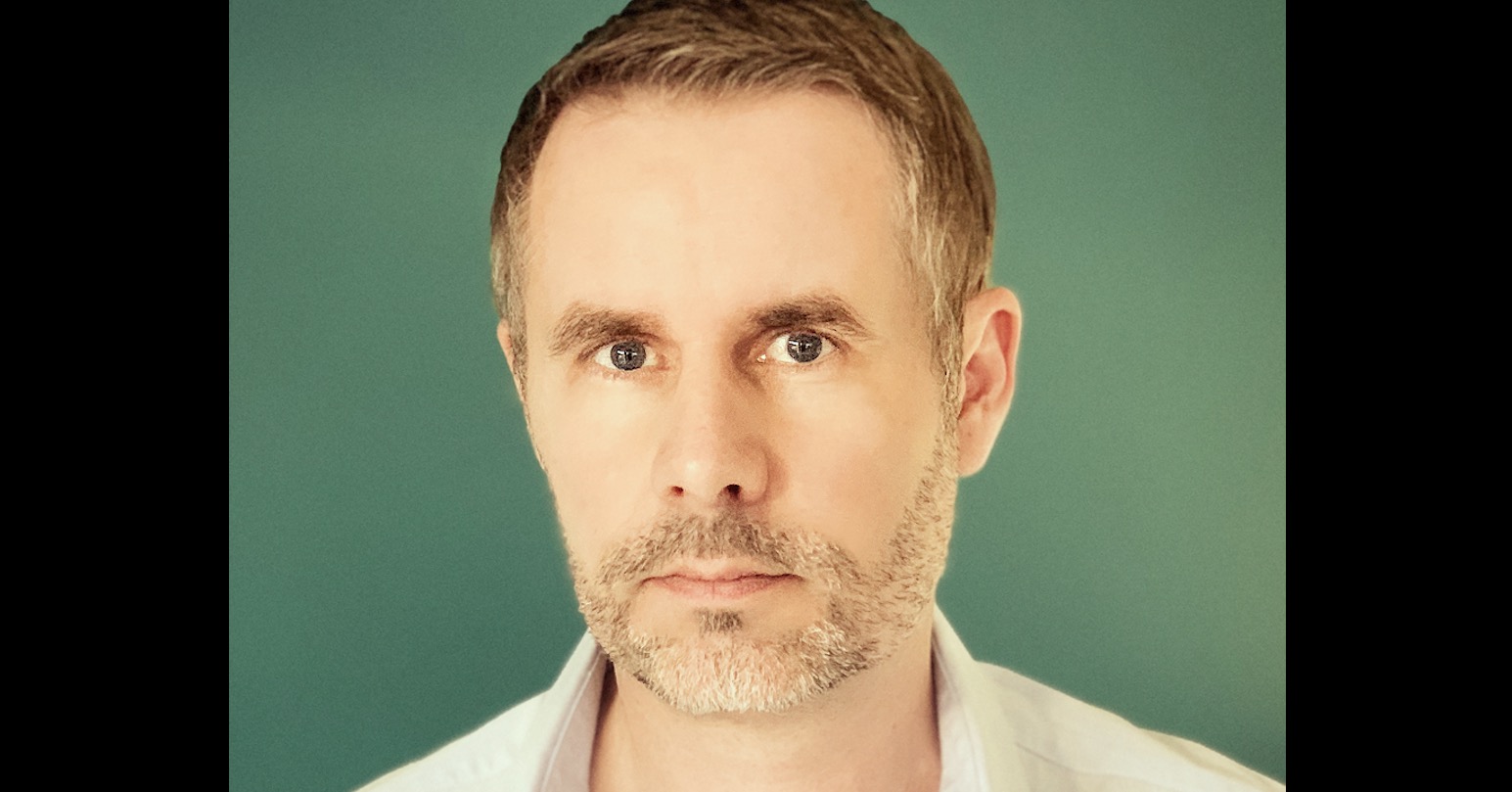 ‘Streaming data files are getting bigger and bigger – they are not manageable manually anymore.’ – Music Business Worldwide

BJP reaches out to khap leaders in western Uttar Pradesh