MUMBAI: Four in every five districts in Uttarakhand are vulnerable as hotspots for extreme floods, a report by the Council on Energy, Environment and Water (CEEW) said.

This report comes on the back of the glacial flooding disaster in Chamoli in Uttarakhand where hundreds of people are still missing, and there has been widespread damage to property as well as power projects in the area.

Chamoli, along with Haridwar, Nainital, Pithoragarh, and Uttarkashi were listed as the most vulnerable districts in the state.

Such extreme events have increased fourfold since 1970, the study said. This also includes the flooding in Kedarnath in 2013, which led to more than 5,000 people dying.

“In the last 20 years, Uttarakhand has lost more than 50,000 hectares of forest cover, leading to micro climatic changes in the region. This in turn has triggered a rise in extreme climate events in the state,” said Abinash Mohanty, Programme Lead at CEEW.

He further suggested a land use-based forest restoration that could hopefully start the process of a reversal in the climate imbalance. 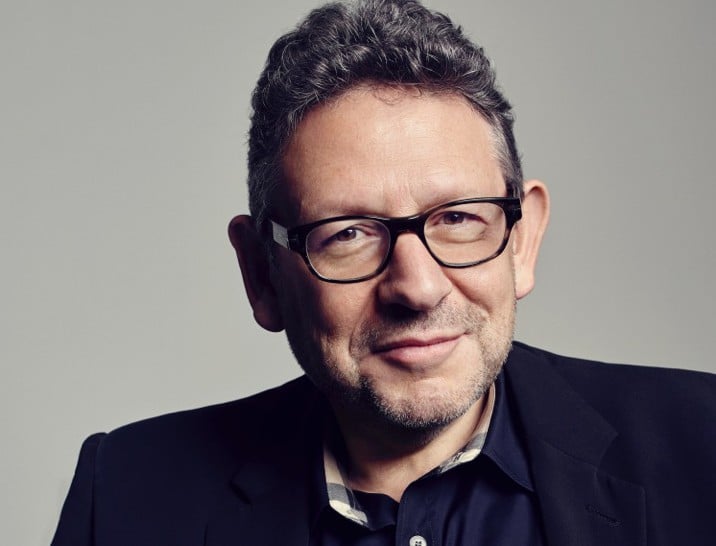