NEW DELHI: The Congress on Monday demanded immediate rollback of hike in prices of petrol, diesel and LPG cylinders as it accused the BJP-led government at the Centre of being insensitive towards the problems of the common people.

Party leader Rahul Gandhi attacked the government for the LPG price hike alleging that it was “looting” people for the “development of only two”.

“Loot from the public, development of only ‘two’,” he alleged.

Congress chief spokesperson Randeep Surjewala referred to a June 2011 tweet by Union Minister Smriti Irani to attack her over the issue and asked whether she would speak up against the LPG price hike.

“Illusionist Smriti Irani ji, the price of gas cylinder has increased by Rs 175. Will you say something or will you remain silent and keep enjoying power,” he said in a tweet in Hindi.

Congress spokesperson Supriya Shrinate said in the last two months alone, LPG gas prices have gone up by Rs 175 per cylinder and that is hitting the common people who are already reeling under economic recession.

“We are amid an economic recession. Today, India is facing acute unemployment. People’s wages have been cut and now they are being burdened with skyrocketing prices, thanks to LPG cylinders or petrol and diesel prices, where records are being set by this government. Petrol prices in Madhya Pradesh have crossed Rs 100 per litre,” she said.

“I think it tells you a lot about how this government functions and thinks. They are not just insensitive, I also believe they want to look the other way. The government has raised excise duty more than 12 times in its tenure so far and has amassed a whopping Rs 24 lakh crore which actually belongs to the people of this country and taxation is so very high,” she alleged.

Shrinate asked who is going to be answerable for this and demanded that the government withdraws this hike to help provide relief for the common man.

Accusing the BJP of politicising the issue, she alleged they will lower taxes wherever elections are held.

“Why can the (Narendra) Modi government not be sensitive towards the needs of people? I also believe if the common men and common women start asking tough questions to this government as far as economic mismanagement and skyrocketing prices are concerned, they will be labelled anti-nationals and sedition cases will be filed,” she alleged.

The Congress spokesperson asked if it not the moral duty of the government to give relief to the people or is it alright to make money at the cost of people’s problems.

“We believe the ‘Achche Din’ that the Modi government spoke about, and shies away from, is nowhere in sight.

Launching a broadside against the BJP government at the Centre, another Congress spokesperson Jaiveer Shergill demanded subsidy on bicycles as prices of petrol and diesel are touching “record levels”.

“By continuously rising fuel prices, the BJP government is fulfilling its mission ‘Aab Ki Baar Petrol/Diesel Rs 100 Paar’. It is now an open secret that the BJP government does not believe in welfare but is launching economic warfare against its own citizens,” he alleged.

He demanded that BJP immediately lower fuel prices or provide subsidy on purchase of bicycles, as its real goal is ‘expensive India’ and that is its version of ‘achche din’ (good days).

Petrol and diesel prices on Monday were hiked for the seventh day in a row as a rally in international oil prices took retail rates in India to new highs.

Petrol price was increased by 26 paise per litre and diesel by 29 paise, according to a price notification of state-owned fuel retailers.

This pushed retail rates, which differ from state to state depending on the incidence of local sales tax or VAT and freight charges, to their highest level. 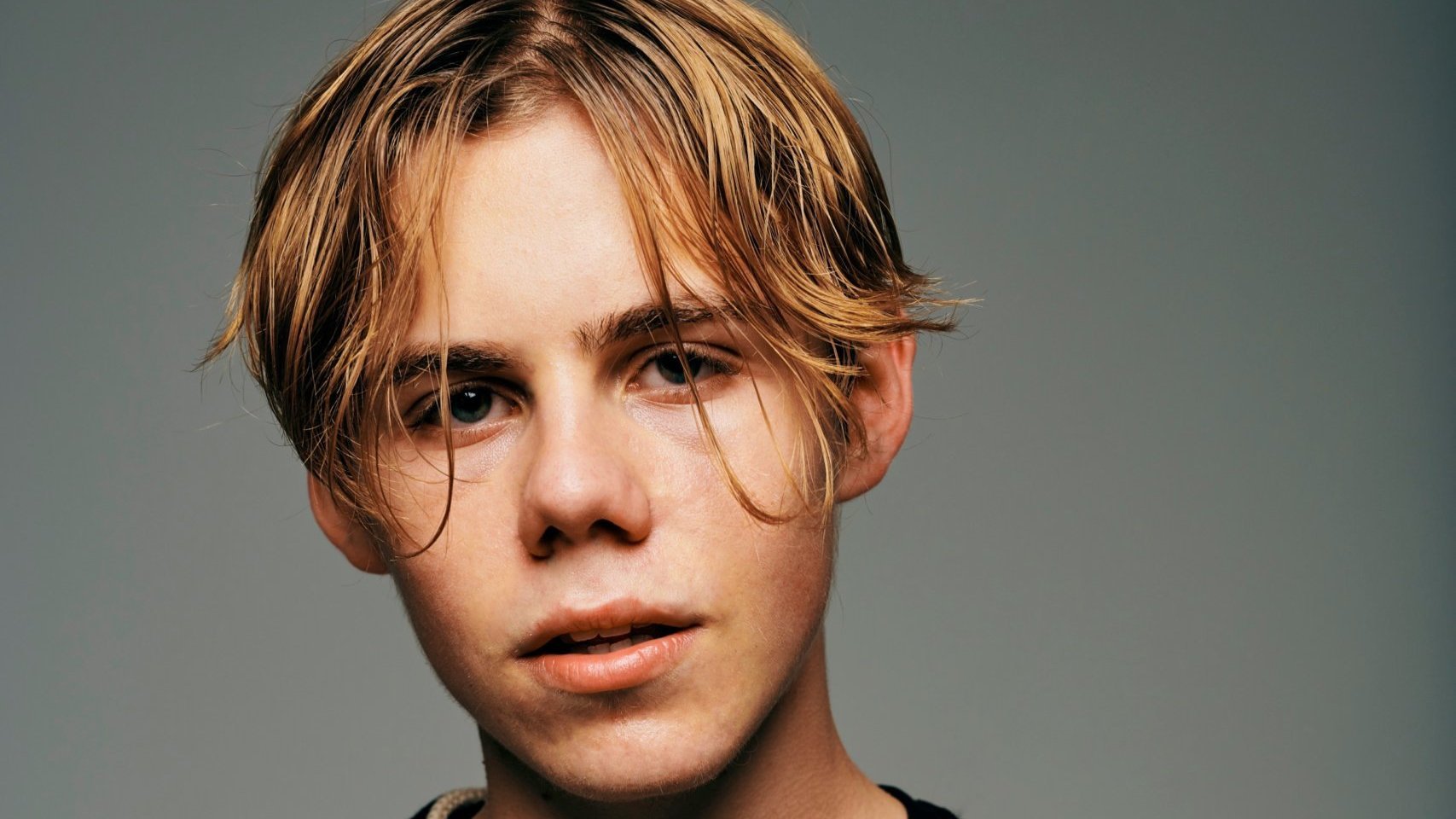 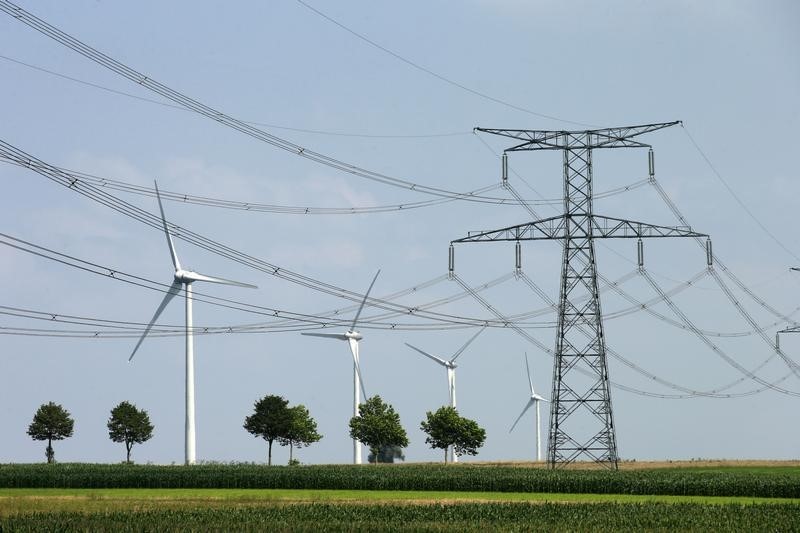 Power Up: Pandemic tips for working parents By Reuters

Taking a decision with your eyes closed! Can it work in investing?