LONDON (Reuters) – Prince Philip, Queen Elizabeth’s 99-year-old husband, spent a second night in a London hospital after he felt unwell at Windsor Castle and was admitted in what Buckingham Palace said was a precautionary measure.

Philip, the monarch’s dutiful consort who turns 100 in June, felt ill and consulted a doctor before he was driven to the King Edward VII Hospital in London. He walked unaided into the private hospital and he does not have COVID-19.

“The Duke’s admission is a precautionary measure, on the advice of His Royal Highness’s Doctor, after feeling unwell,” Buckingham Palace said, adding that he was expected to remain in hospital for a “few days of observation and rest”.

A royal source stressed that the admission was not an emergency and said that the queen, 94, remained at Windsor where they have stayed during the pandemic. Both received their first dose of the COVID-19 vaccine in January.

Philip, the Duke of Edinburgh, is known for his sometimes brusque remarks but also for his helping Elizabeth – and the British monarchy – navigate the political and social upheaval of the 20th Century.

Philippos Schleswig-Holstein Sonderburg-Glucksburg was born on a dining room table on the Greek island of Corfu on June 10, 1921, the fifth child and only son of Prince Andrew of Greece.

He is a descendant of Elizabeth’s great-great-grandmother Queen Victoria and his wife’s third cousin.

Philip married Elizabeth in 1947, five years before she became queen. He is now by far the longest-serving consort of any British monarch – a distinction previously held by Queen Charlotte, George III’s consort.

Philip is now rarely seen in public. He stepped down from official engagements in August 2017 after completing more than 22,000 solo events and thousands more alongside the queen. 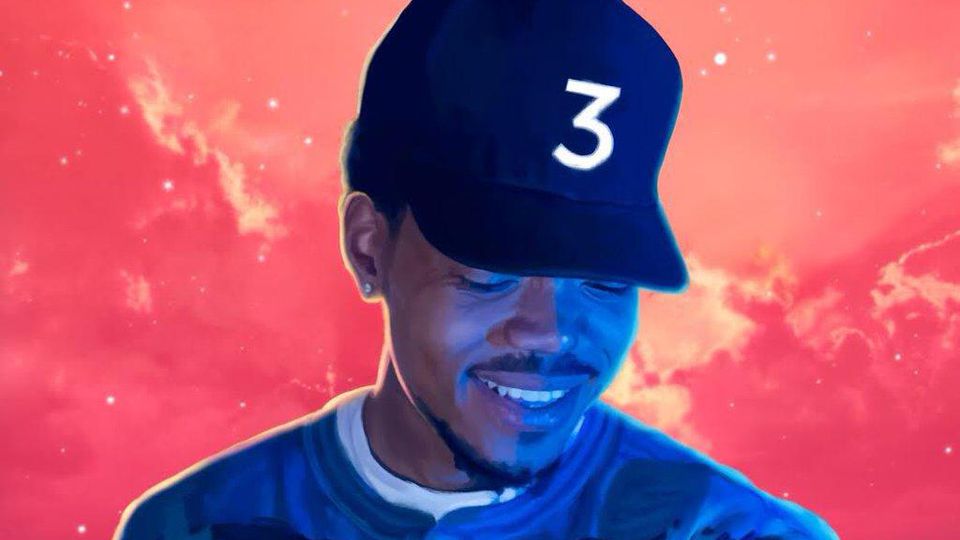