MUMBAI: The post-Budget party on Dalal Street may be over for now as market participants prepare for further pain next week ahead of the expiry of the February derivative series amid the ongoing turmoil in the domestic bond market.

Keen observers pointed to the unrest in the government bond market that’s creating uncertainty among investors to price future risks and form expectations around returns. On Thursday, another bond auction conducted by the Reserve Bank of India failed as investors demanded higher returns that the central bank was unwilling to accept.

Rock-bottom bond yields in India and abroad had been one of the primary contributors to the swashbuckling rebound in the equity market over the past 10 months, but lately bond yields have started to reverse in sign of rising inflation expectations among investors.

“Bond yields have slowly started inching up…if a deeper correction has to come then yields are going to be a factor,” said Ambareesh Baliga, an independent market expert.

The recent weakness in the largecap stocks has surprised investors given that global markets have largely remained positive, while foreign investors have also continued their buying spree. Money managers said that today’s action in the market may have made some investors nervous given that the Nifty50 ended below the key support level of 15,000, which has paved way for further correction to 14,300.

“A lot of stop losses were likely triggered today and if the weakness stays on Monday, then the probability is very high that the market could test its 50-day (moving) average,” Bhavin Mehta of Dolat Capital Market said.

That fear was also evident in the positioning in the derivatives market. Traders added short positions in the February futures of the Nifty50 as open interest in the contract jumped 3.2 per cent to 11.3 million positions.

Similarly, traders were buying out-of-money put options of the Nifty50 index till the 14,300-strike price suggesting that any correction going ahead will likely be limited to that level, said derivative analysts.

Daljit Singh Kohli, chief investment officer at Stockaxis, believes that the correction is likely part of the overall structural bull market that is underway in the domestic market and he is advising clients to use the dip to accumulate quality stocks.

“It is healthy that we have corrections, but there is no trend reversal. Nor is there any reason to believe that fundamentals have changed,” Kohli said pointing to the sharper-than-expected growth in December quarter earnings and optimistic commentary from different company management.

There is no exuberance among investors right now. Instead one is seeing only reasonable bullishness among investors since the put-to-call ratio (an indicator of market sentiment) has hardly budged from around 1.2 levels despite the strong gains in the market, Mehta said.

BlackRock’s Rick Rieder is not worried about rising yields. Here’s how he’s changing his approach 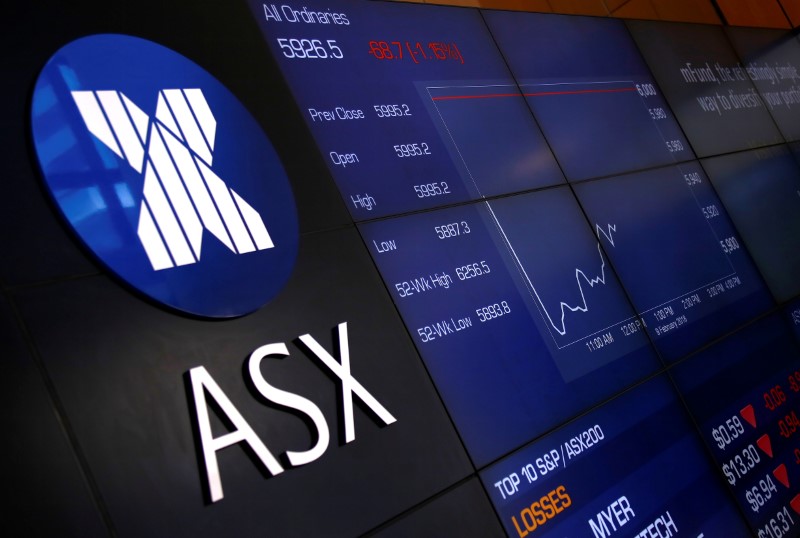 Australia stocks higher at close of trade; S&P/ASX 200 up 0.91% By Investing.com