Slamming those criticising the arrest of activist Disha Ravi in the toolkit case, a group of former members of the judiciary and law-enforcement agencies has written to President Ram Nath Kovind, alleging that those with “vested interests” are doing so to hide their “anti-national” activities and indulging in “slander” against Delhi Police.

Defending the police action, they said information available on open sources clearly establish that the toolkit document contains the list of persons or groups to be followed having “linkages with ISI and Khalistani groups”.

Several opposition parties and organisation have slammed Disha’s arrest, alleging that it is an attack on democracy and accusing the government of trying to silence its critics. Many of them have also cited her young age to attack the police.

The representation to the President said, “It is sickening to note that a few Indian citizens have actively engaged with banned elements and organisations who coordinated and perfected a plan to organise protests in front of all Indian embassies, high commissions and consul-general offices in leading cities in the USA, Canada, the United Kingdom and Europe to defame the Indian government…

“They have not only attempted to undermine the confidence the Indian expatriate community and PIOs have in the present government, but also tried to mislead elected representatives of these foreign governments which is clearly an act prejudicial to friendly relations of our nation with these countries and amounts to an illegal act.”

The group of people asserted that her age is immaterial to the case as she is an adult and claimed that it has now been well established that the she been conspiring with banned anti national elements and persons who were acting in a manner which would adversely affect the friendly relations with foreign countries and create unrest affecting the public order in our country.

The very fact that she had allegedly deleted the WhatsApp group messages on coming to know that the police had got the clue about its content clearly proves that the accused was aware of illegal actions, they alleged.

They urged the central government to ensure that Delhi Police is able to do its investigation in a free and fair manner without any undue pressure from “vested interests” and to bring to book all those who allowed themselves to be used by “secessionist” forces in India and abroad.

The police have adhered to legal formalities in the case, they said, adding that the arrest and the procedural aspects are in public domain and open to judicial scrutiny.

A democratically-elected government has constitutionally passed the farm laws and is conscious about its duty towards the people of India, they said.

“Few immature individuals with vested interests are making attempts to magnify the legal action by the police to hide their anti-national activities by making such baseless allegations and indulging in slander against the Delhi Police to demoralise them,” they said.

Oil giants prepare to put carbon back in the ground 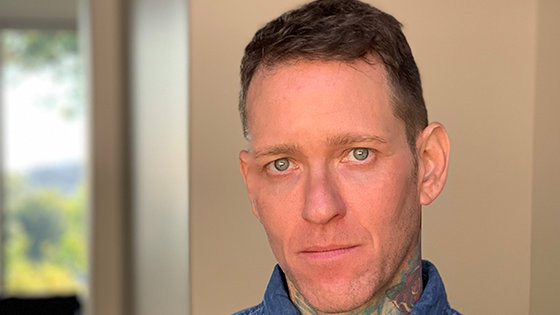