The Finance Ministry had released the 17th weekly instalment of Rs 5,000 crore to the states to meet the GST compensation shortfall.

The remaining five states, Arunachal Pradesh, Manipur, Mizoram, Nagaland and Sikkim do not have a gap in revenue on account of GST implementation.

The Government had set up a special borrowing window in October 2020 to meet the estimated shortfall of Rs 1.10 lakh crore in revenue arising on account of the implementation of GST. The borrowings are being done through this window by the Government of India on behalf of the States and UTs.

Seventeen rounds of borrowings have been completed so far starting from 23rd October 2020.

Under the special window, the Government of India has been borrowing in Government Stock with a tenor of 3 years and 5 years. The borrowing made under each tenor is equally divided among all the States as per their GST compensation shortfall.

With the current release, the proportionate pending GST shortfall with respect to borrowing under 5 years tenure has been concluded for 16 States and 2 UTs. These States/ UTs were onboard for GST compensation release from the 1st Installment.

In addition to providing funds through the special borrowing window to meet the shortfall in revenue on account of GST implementation, the Government has also granted additional borrowing permission equivalent to 0.50 per cent of Gross States Domestic Product (GSDP) to the states choosing Option-I to meet GST compensation shortfall to help them in mobilising additional financial resources. All the States have given their preference for Option-I. Permission for borrowing the entire additional amount of Rs 1,06,830 crore (0.50 per cent of GSDP) has been granted to 28 States under this provision.

Assess whether MPC failed after 4 quarters of divergence rather than 3 quarter-time period: RBI report 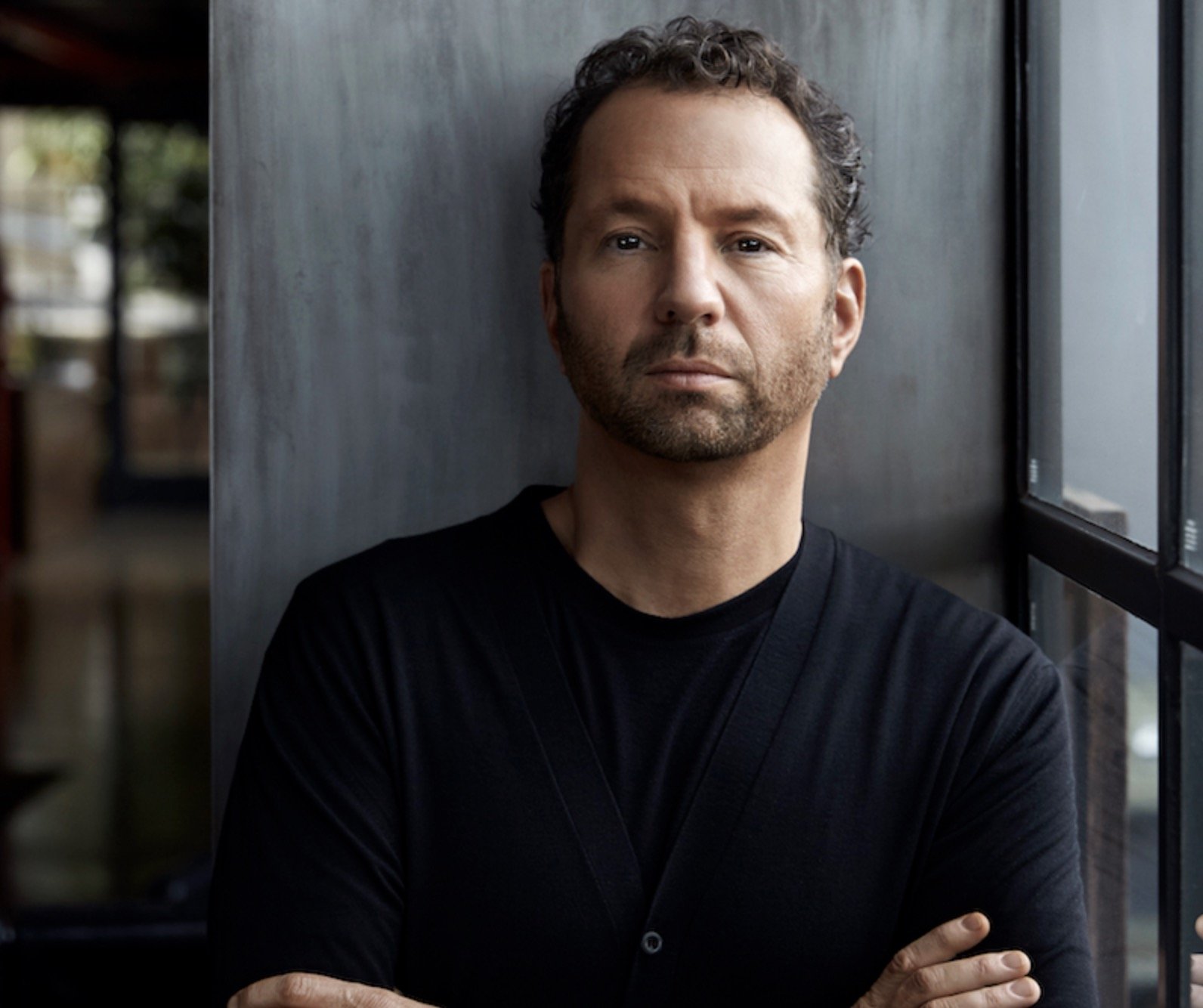