Women in Saudi Arabia can trade their abayas for military uniforms on Sunday as the kingdom opens up the armed forces to female recruits.

Saudi Arabian women can be recruited as soldiers, lance corporals, corporals, sergeants, and staff sergeants, according to Arab News. Some additional criteria have been added for female applicants.

This move is the latest in a series of measures aimed at increasing the rights of women in the kingdom. The plan was first announced in 2019. 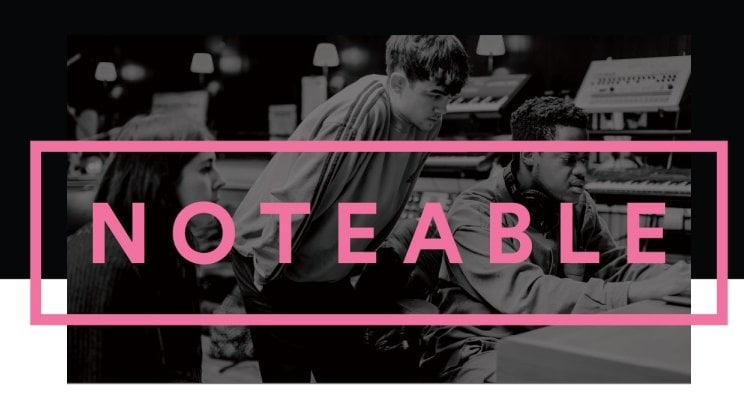