This will be the largest listing by an Indian auto components company locally.

and Kotak Mahindra Capital, are the book runners for the issue. The company will be valued at $3 billion (Rs21,747 crore) in this proposed IPO, said one of the persons mentioned above.

Blackstone which currently owns 66% of the company will sell part stake in this proposed IPO. Sunjay Kapur, chairman of the company holds about 34% stake. Quantum of stake sale is not ascertained yet.

Capitalising on the current stock market rally, Blackstone is looking at monetising several companies in its portfolio, either by selling out or listing. While it is selling Aakash Educational Services Ltd to Byju’s for a billion dollar valuation within a year of investing, it is also cashing out Mphasis.

Sona Comstar has an estimated revenue of Rs2400 crore and an EBITDA of Rs700 crore for FY22.

In 2018, Blackstone had acquired Chennai-based Comstar Automotive Technology for about ?1,000 crore. In 2019, Blackstone had also acquired a 33% stake in Sunjay Kapur-led Sona BLW, and merged the auto parts company with Comstar to form Sona Comstar.

Sona Comstar designs, manufactures and supplies automotive systems and components such as Differential Assemblies, Differential Gears, Conventional and Micro-Hybrid Starter Motors and Motor Control Units to automotive OEMs across US, Europe, India and China, for both electrified and non-electrified powertrain segments, according to the company website.

It has nine manufacturing and assembly facilities across India, China, Mexico and USA, of which six are located in India.

In calendar year 2020, Sona Comstar was one among the top 10 players globally in the Differential Bevel Gear market, and also expected to be among the top 10 global Starter Motor suppliers to the Passenger Vehicle Industry, according to the company statement.

As a leading supplier to the global EV market, Sona Comstar benefited from the trend of electrification, deriving about 13% revenue from sales to the pure play Battery EV (BEV) market.

It is the second largest proposed IPO by a Blackstone owned company in 2021.

In January, Aadhar Housing Finance Ltd, owned by Blackstone, had filed the DRHP with SEBI for an initial public offering of up to Rs 7300 crore ($1 bn). Blackstone owns 98% stake in the company.

Blackstone is also planning for a listing of its US based outsourcing firm TaskUs Inc. with a partial stake sale. 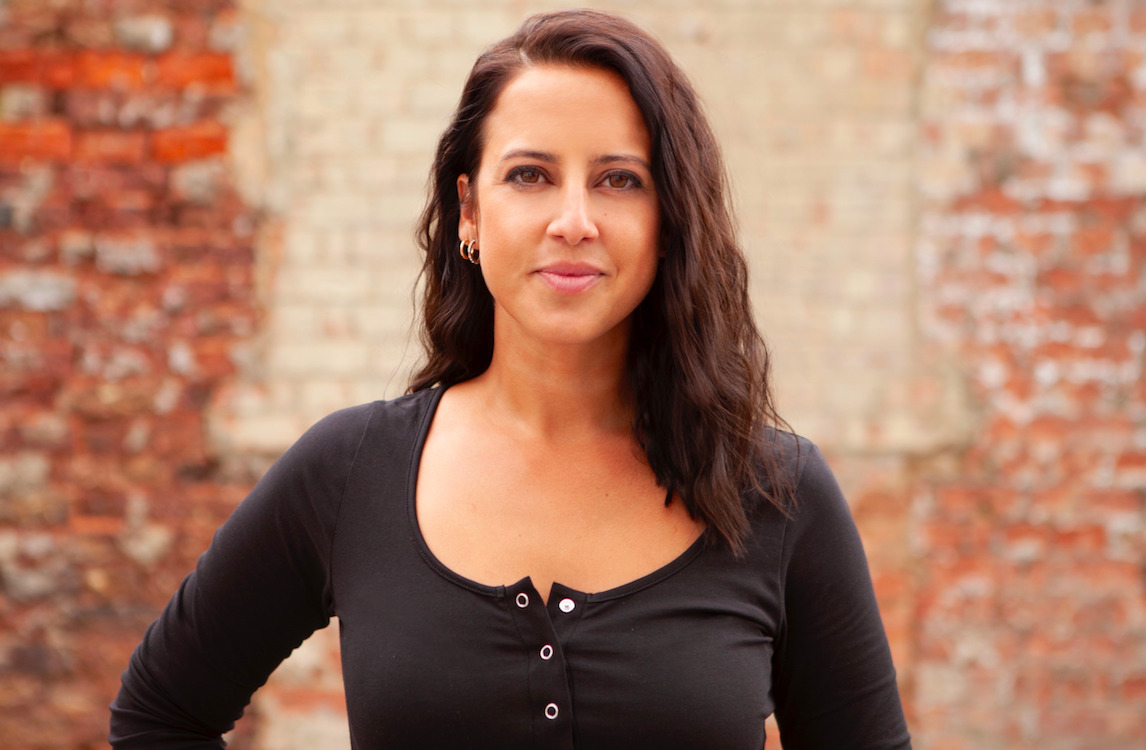