Maharashtra reported deaths of 381 birds on Sunday amid the avian influenza scare, a state government official said on Monday.

He said 380 of these were poultry birds, including 190 from Nandurbar and 115 from Amravati in Vidarbha.

Samples are being sent to National Institute of High Security Animal Diseases (NIHSAD) in Bhopal and Disease Investigation Section, Pune for bird flu testing, he added.

So far, 7,20,515 poultrybirds, including 5,86,668 from Navapur in Nandurbar, have been culled, and 26,44,177 eggs as well as 73,004 kilograms of poultry feed destroyed in infected zones, and carcasses were being buried in lime lined pits to prevent the spread of infection, a state government release informed.

The state government has paid compensation of Rs 3.38 crore to affected poultry farmers in the infected zone, it added.

Bad bank will be a new ARC set up by PSBs: RBI Governor Shaktikanta Das 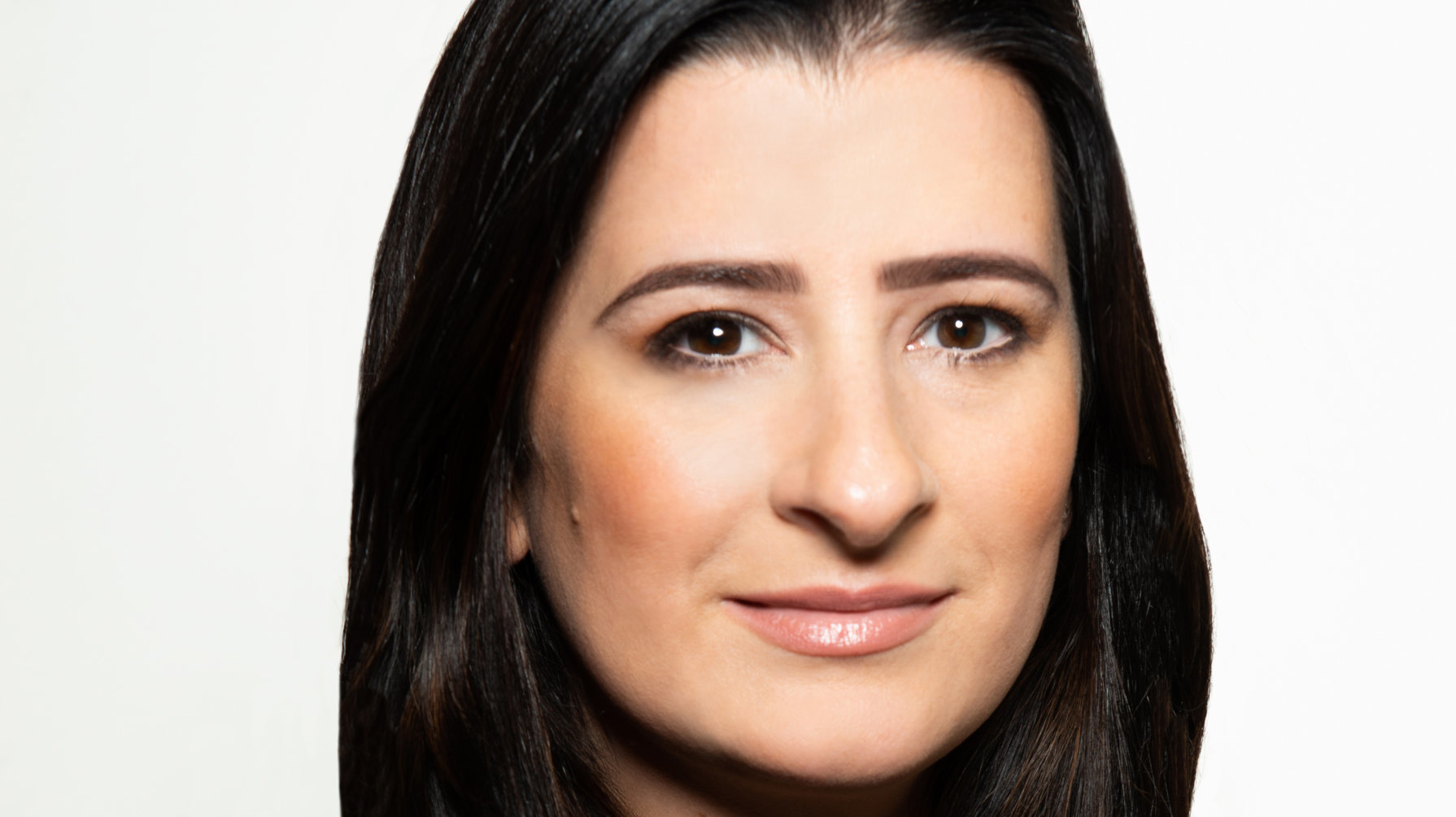