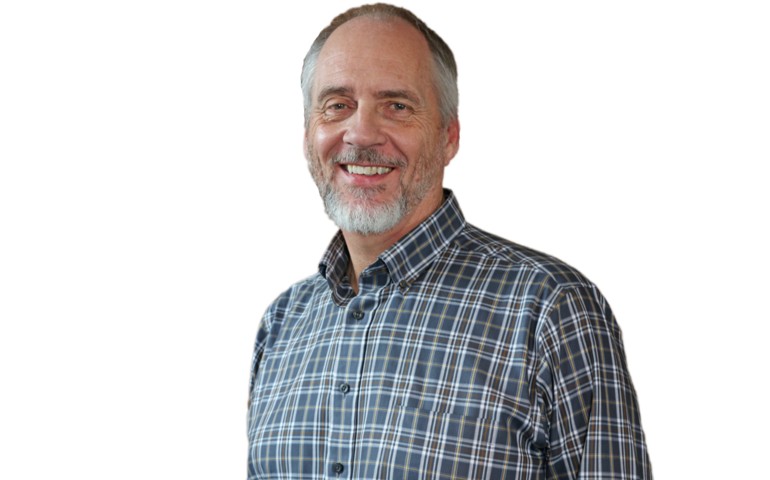 There’s a new megabucks music fund on the prowl for copyrights – and it’s waving a maple leaf flag.

The two companies have formed the Barometer Global Music Royalty Fund, a limited partnership with a “targeted size of USD $200 million”.

Kilometre says it will be “primarily” investing this money “in the iconic catalogs and music rights of Canadian creators”.

Kilometre is led by CEO Michael McCarty, a Canadian music biz veteran who was inducted into the Canadian Music Industry Hall of Fame in 2019.

“Canadians dominate the global music charts right now, but this has been building for over five decades,” said McCarty. “This Canadian invasion has fostered some of the greatest songs of all time, and we see a brilliant future investing in them.

“Since the rights to most of these songs are owned by foreign companies, the Canadian economy has been deprived of billions in global royalty revenue. We want to reverse that flow by bringing home the rights to our most important music.”

“The Canadian economy has been deprived of billions in global royalty revenue. We want to reverse that flow by bringing home the rights to our most important music.”

During his career, McCarty was President of EMI Music Publishing Canada for 17 years, and spent a further four years as the President of acquisitive Canadian publisher Anthem (formerly ole).

For the last seven years, McCarty has been Chief Membership Officer of SOCAN. Down the decades, he has worked with artists/songwriters such as Neil Young, Michael Jackson, Glass Tiger, Loverboy, Jim Vallance, Bryan Adams, Drake and Alessia Cara.

McCarty is joined at Kilometre by his co-founders Gavin Brown and Rodney Murphy.

Brown is a songwriter and producer, and a former recipient of the JUNO Award for Producer of the Year.

He has produced acts such as The Tragically Hip, Barenaked Ladies, Billy Talent, Three Days Grace, Sarah Harmer, and Metric.

Murphy is a 17-year veteran of SOCAN, where he worked with hitmakers including Boi-1Da, Belly, Murda Beatz, and Frank Dukes.

The trio are joined by royalty analyst Kyle Mullen, who played a key role in the launch and spend of Barometer Music Royalty Fund I, which was established in 2018.Music Business Worldwide

Host farmers at your house like you treated Obama: Asaduddin Owaisi to PM Modi

With rising Covid-19 cases, Uddhav Thackeray warns of another lockdown