Pakistan Foreign Minister Shah Mahmood Qureshi has said that defence and security cooperation to end the menace of terrorism are of equal importance to both Pakistan and Sri Lanka.

He said that Pakistan has offered Sri Lanka a credit line of $15 million in this regard, Geotv reported.

The Foreign Minister along with the Prime Minister Imran Khan are on a two-day official visit to Sri Lanka.

Later, Qureshi addressed the media over Imran Khan’s visit to the Sri Lanka.

Qureshi said Pakistan is standing side by side with Sri Lanka as a partner for the development of human resources, security cooperation, fighting terrorism, development and prosperity.

He said views were exchanged on enhancement of bilateral trade and investment with Sri Lanka.

We have decided to give 100 scholarships to Sri Lankan students in top medical institutes of Pakistan, Qureshi said.

During his two-day visit to Sri Lanka, Imran Khan has said that the country could strengthen its connectivity up to the Central Asian States by benefiting from the China Pakistan Economic Corridor (

Addressing a joint press conference with his Sri Lankan counterpart Mahinda Rajapaksa here after holding one-on-one and delegation-level talks, he said: “My visit is aimed at strengthening the bilateral relationship with Sri Lanka, especially trade and economic ties through enhanced connectivity.”

The Prime Ministers of both the countries also reaffirmed their resolve to work together across a broad range of areas during extensive consultations held at the Temple Trees. 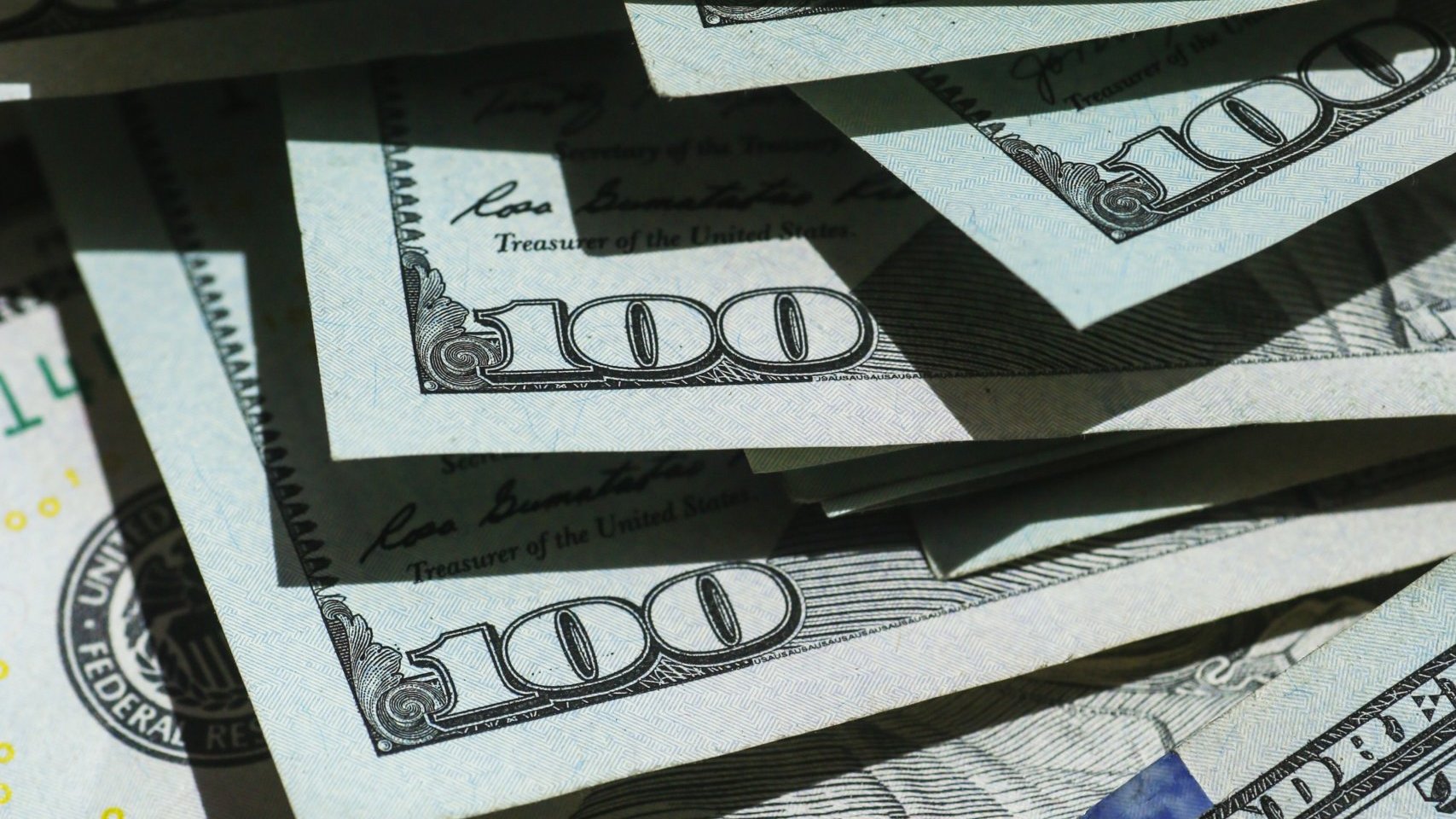