Tesla Inc. vehicles are parked at the company’s assembly plant in Fremont, California, U.S., on Monday, May 11, 2020.

Tesla has told workers it will temporarily halt some production at its car assembly plant in California, Bloomberg News reported on Thursday, citing a person familiar with the matter.

Workers on a Model 3 production line in Fremont were told their line would be down from Feb. 22 until March 7, according to the report.

The report did not clarify the reason for the halt and Tesla could not be immediately reached for comment.

It was also unclear how much volume or revenue Tesla would lose due to the production halt. The Fremont plant has an annual production capacity of 500,000 Model 3s and Model Ys combined.

Tesla said last month that it might face a temporary impact from a global semiconductor shortage.

Several automakers, including General Motors Co, Volkswagen AG, and Ford Motor Co, are hit by the shortage of chips, forcing them to scale down production. 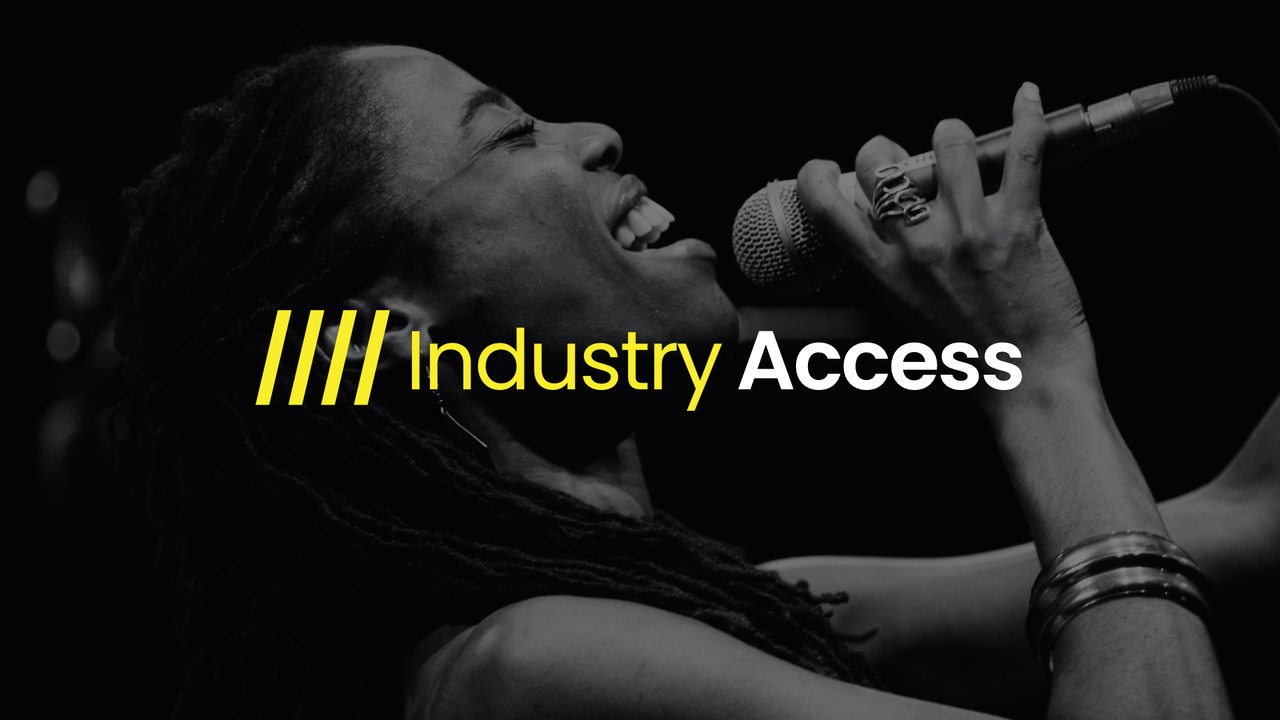