The new corporation portal on birth and death certificates automatically divides the birth certificates into categories of home and hospital/institutional deliveries, and experts have been surprised by what that has shown. During the past one week in south Delhi, 3,658 births have been registered by the south corporation, of which over 42% (1565 cases) were deliveries at home. Similarly, during the past two months, 23,780 births have been registered in the four zones of the south corporation, out of which 8,258 cases were of home births – around 35% women gave birth at home while 56% opted for institutional deliveries. Across the six administrative zones of the north corporation, the home delivery rate in the month of February has been even higher at 42.5% with 4,763 out of 11,202 cases being non-institutional deliveries.

A senior official from a mother and child welfare centre run by the corporations said that the increase in non-institutional deliveries is cause for worry since the increase in institutional births was the key factor behind overall reduction in maternal and newborn mortality rates. According to Delhi’s annual birth and death vital statistics reports, the percentage of institutional births in 2001 was 62.11%, which rose to 73.72% in 2005; 78.51% in 2010; and 84.41% in 2015. The hospital/institutional deliveries constituted 89.1% births in 2017 and 91.15% in 2019.

Delhi-specific studies on home deliveries state that fear of surgical procedures, unfamiliarity with hospital surroundings, financial reasons and loss of wages have traditionally been some of the reasons that drove women to choose home deliveries.

Dr Suneeta Mittal, former head of gynaecology department at AIIMS, said that the financial reasons have been tackled through various government schemes. “The Covid pandemic and its after-effects may be the main reason behind this rise in home delivery cases as there was a sudden 20% decline in institutional deliveries when the lockdown was imposed. The hospitals were tackling rising corona cases while people too were scared to come to the hospitals. There has also been a drop in outstation patients due to restrictions on movement,” she added.

A senior municipal doctor said that they too had to create dedicated teams, which visited the homes in case of complicated deliveries during the lockdown and later part of the pandemic. 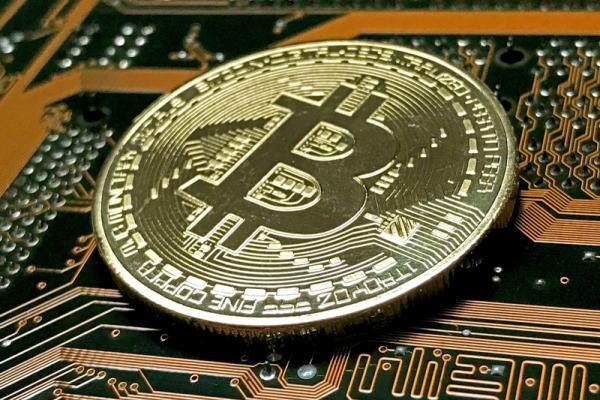