Labour rights activist Naudeep Kaur was freed on bail Friday by the Punjab and Haryana High Court, which said slapping charges like attempt to murder on her is a “debatable issue” to be considered at a later stage in the trial.

Naudeep Kaur was released from a Karnal jail around 7.30 pm, almost six weeks after she was booked for attempt to murder and other criminal offences.

Kaur was arrested on January 12 in Haryana’s Sonipat for allegedly “gheraoing” an industrial unit and demanding money from the company.

Police had claimed that a team of cops was allegedly attacked with sticks, resulting in injuries to seven policemen in the incident.

A medical report of Kaur was also placed before the High Court.

In her bail plea, the 23-year-old activist had claimed to have been severely beaten up at a police station after she was arrested on January 12.

The court on February 24 had directed the State of Haryana to place on record the medical report of Kaur after which she was examined at the Sonipat Civil Hospital on January 25.

The Haryana police, however, had denied the charge as “baseless”.

Accepting Kaur’s bail plea, Justice Avneesh Jhingan said invoking Sections 307, 332, 353 and 379-B of the IPC would be a “debatable issue” to be considered at a later stage during the trial.

The Court observed, “The petitioner is in custody since 12.1.2021. Albeit the matter is under investigation but that itself would not be sufficient ground to deny personal liberty to the petitioner.”

In his order, the judge said it will suffice that the petitioner shall maintain restraint while being on bail to ensure that no law and order issue arises due to her actions.

The single judge bench cited that the Supreme Court in the case of Anita Thakur and others versus Govt of J&K and others, 2016, held that holding a peaceful demonstration is a right which can be traced to the fundamental right but this right is subject to reasonable restriction.

“It would be appropriate to say that the right to peaceful protest is circumscribed by a thin line. The crossing of line may change the colour of protest. It would be subject matter of trial as to whether the line for peaceful protest was crossed in the alleged incident or not,” as per order.

The Sonipat police had booked the Kaur under Sections 148 (rioting), 307 (attempt to murder), 384 (punishment for extortion), 353 (assault or criminal force to deter public servant from discharge of his duty) and 379-B (snatching and use of force) of the IPC.

Kaur, a member of the Mazdoor Adhikar Sangathan and resident of Giadarh village in Punjab’s Muktsar, had claimed that she was falsely implicated in the case as she was successful in generating massive support for the ongoing farmers’ movement against the Centre’s three contentious farm laws.

Earlier, a court in Sonipat had granted bail to Kaur in two separate cases of extortion, rioting and other charges.

After her release, Kaur thanked people for supporting her.

Her family expressed happiness over the HC order.

Her sister Rajveer Kaur said Naudeep had to spend a month and a half in the jail. Her mother Swarnjit Kaur said, “Being her mother, I am extremely happy. Now after she comes out of jail, we will be able to ask her what she has gone through,” said Swarnjit Kaur.

She said she was not able to meet her daughter ever since she was in jail.

‘The best job in the world’: a Madrid ambulance doctor’s dedication after a year of COVID By Reuters 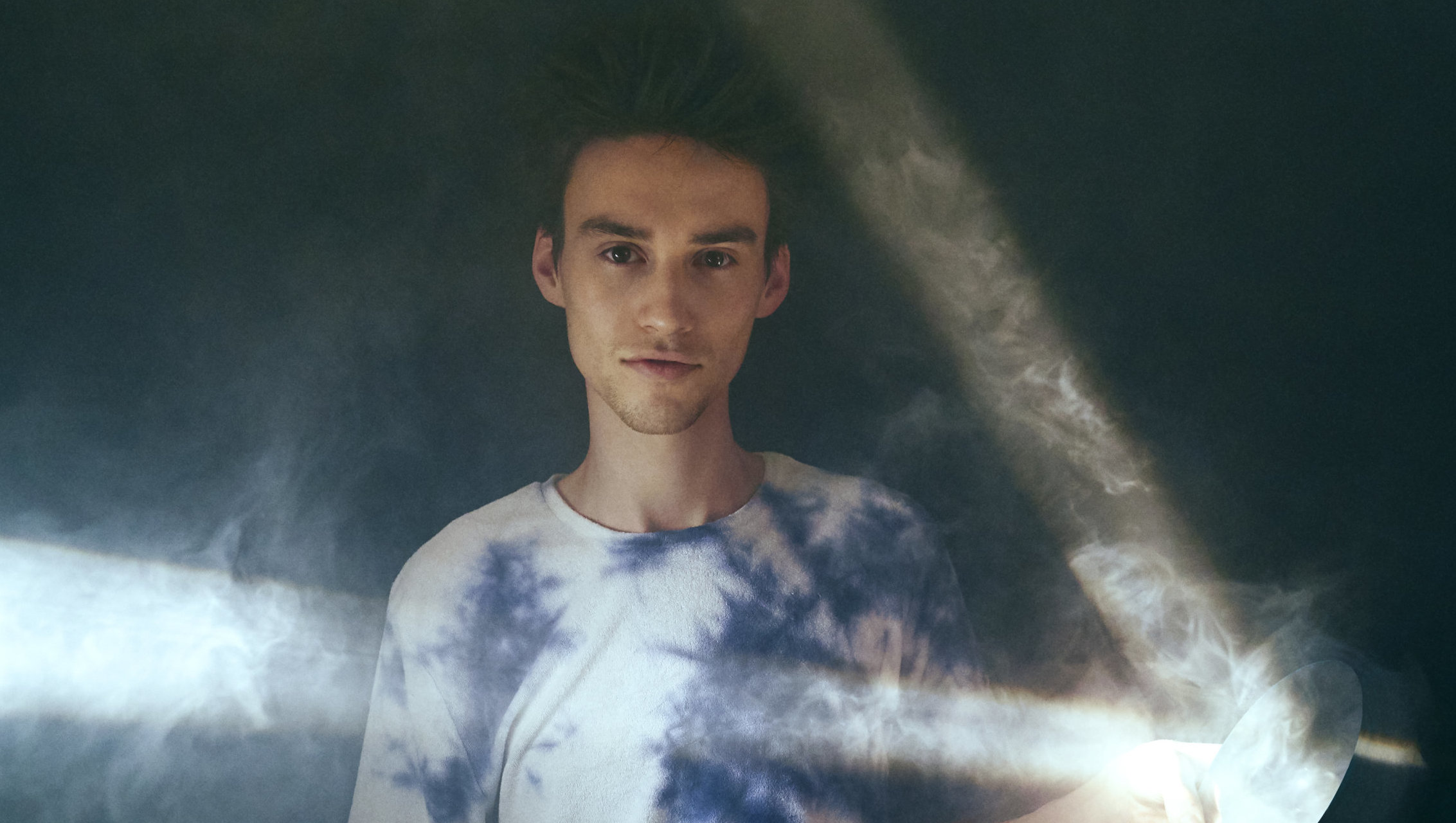 Q3 GDP numbers today: Will the economy spring a surprise?