(Reuters) – Los Angeles Lakers forward LeBron James on Friday fired back at Zlatan Ibrahimovic and vowed to never stay silent about social causes after he was criticised by the AC Milan forward for sticking his nose into politics.

Ibrahimovic in an interview on Thursday said sportspeople like four-time NBA champion James, who has been one of the NBA’s leading voices against racial injustice and police brutality, should avoid making the mistake of getting involved in political matters and instead focus on only sports.

“I will never shut up about things that are wrong. I preach about my people and I preach about equality, social justice, racism, voter suppression – things that go on in our community,” James told reporters after the Lakers’ 102-93 win against the Portland Trail Blazers.

“I’ll use my platform to continue to shed light on everything that’s going on around this country and around the world. There’s no way I would ever just stick to sports, because I understand how powerful this platform and my voice is.”

James also pointed to comments made by Ibrahimovic in 2018 when the Swedish forward claimed “undercover racism” had caused the media to treat him differently from players that had traditional surnames like Andersson or Svensson.

“He’s the guy who said in Sweden, he was talking about the same things, because his last name wasn’t a (traditional Swedish) last name, he felt like there was some racism going on,” James said.

“I speak from a very educated mind. I’m kind of the wrong guy to actually go at, because I do my homework.” 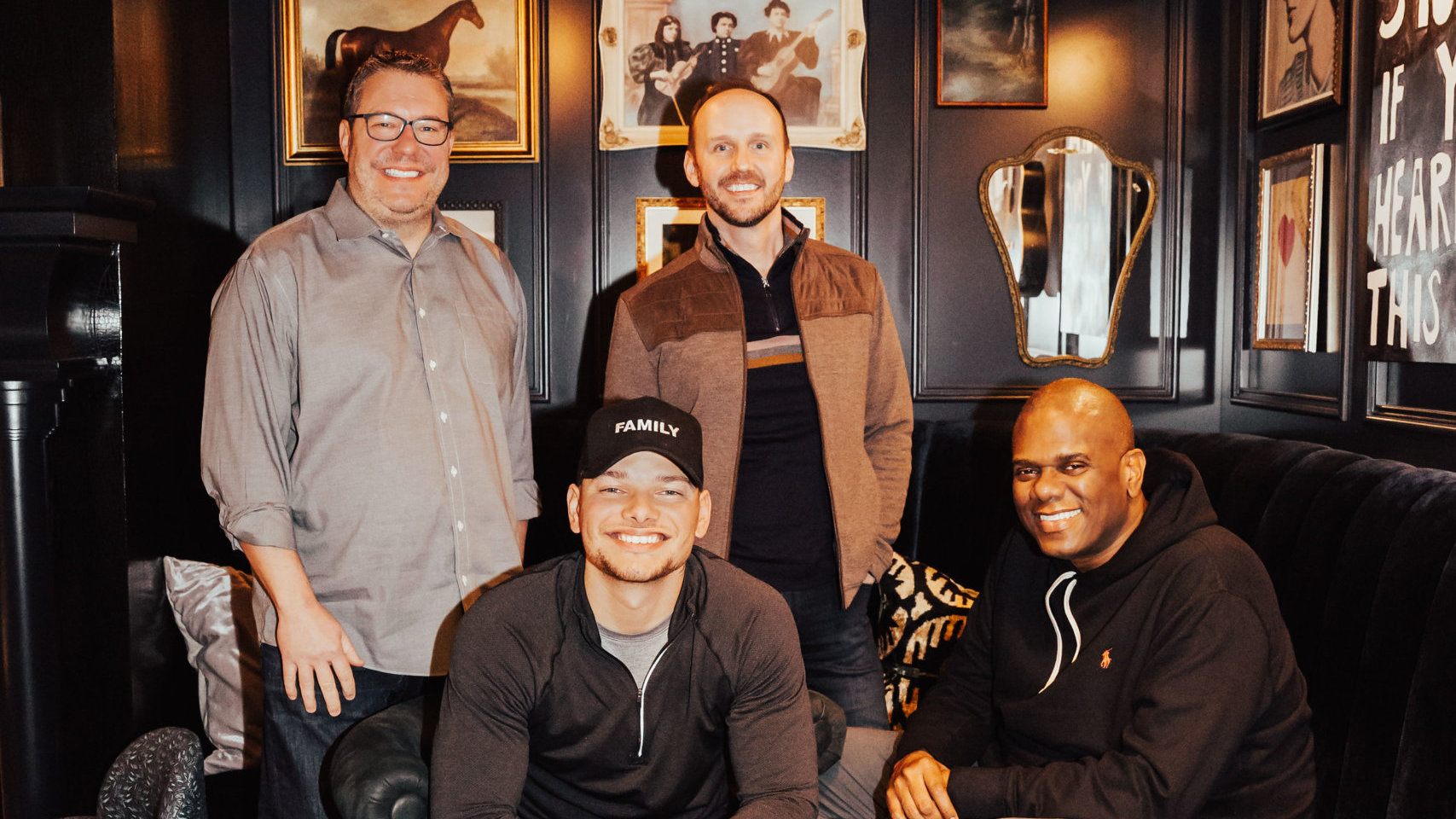