The Dravida Munnetra Kazhagam (DMK) held talks with the Congress and Communist Party of India (Marxist) on Tuesday to finalise seat-sharing for the upcoming Tamil Nadu assembly election. The Congress is said to be demanding 35 seats while the CPI (M) is asking for 12 seats but the Dravidian party is not backing down as it is looking to contest not less than 180 seats.

Further, the DMK has started interviewing its own party cadres who have filed applications to contest in various constituencies. DMK president MK Stalin, general secretary S Durai Murugan and other senior party leaders interviewed party cadres since early Tuesday morning. Once the seat-sharing is finalised, the DMK will finalise its own candidates for various constituencies.

On Monday, the DMK had reached a seat-sharing agreement with the Indian Union Muslim League (IUML) and the Manithaneya Makkal Katchi (MMK), allotting them three and two seats respectively. The constituencies will be decided later.

The ruling AIADMK’s apparent refusal of the DMDK’s demands and offer of only 11 seats has put the alliance on shaky ground, said analysts. Talks are still on between the various alliance partners of the AIADMK. So far, the AIADMK has finalised a seat-sharing arrangement only with the PMK.

A digital firewall in Myanmar, built with guns and wire cutters 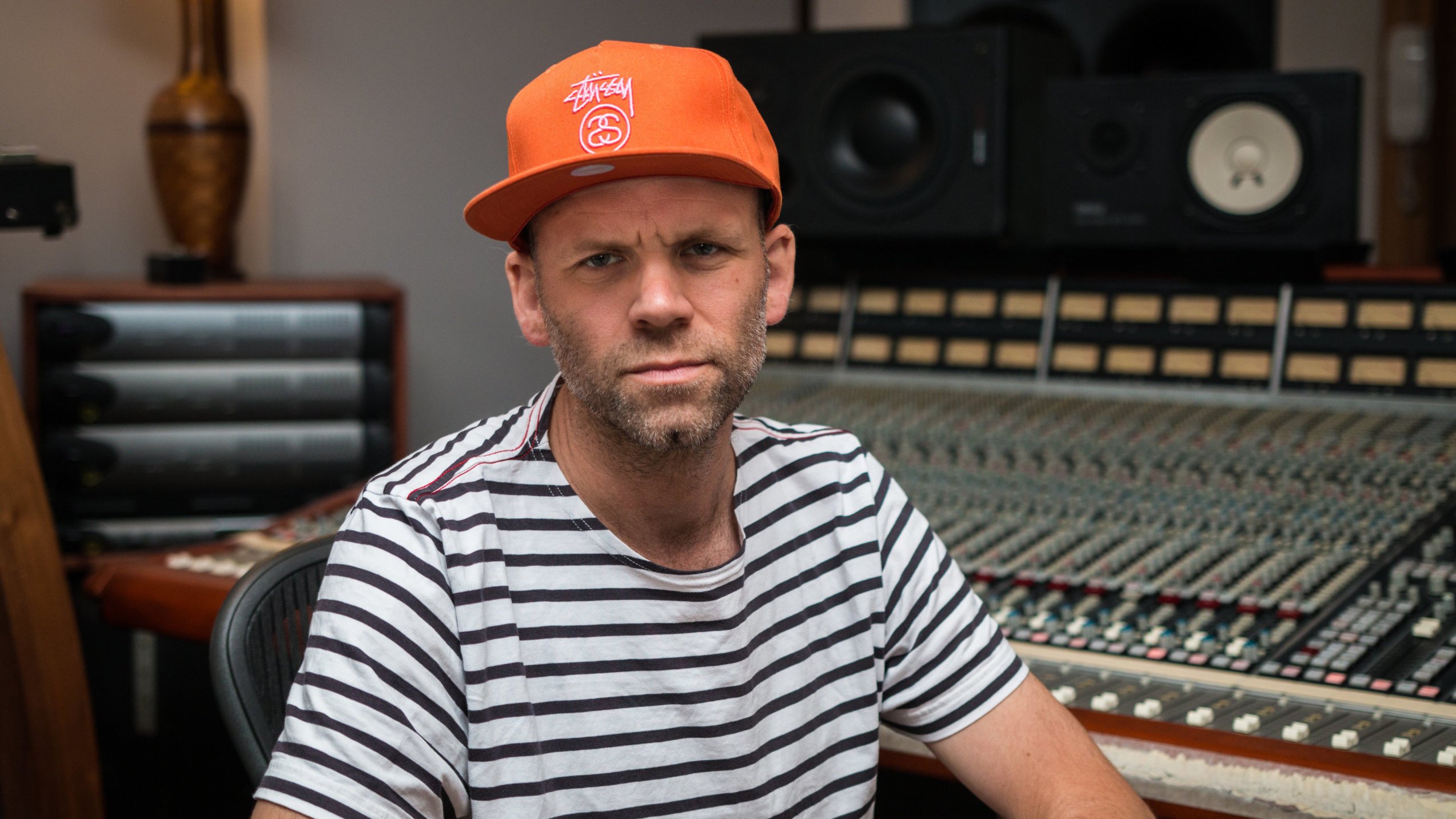 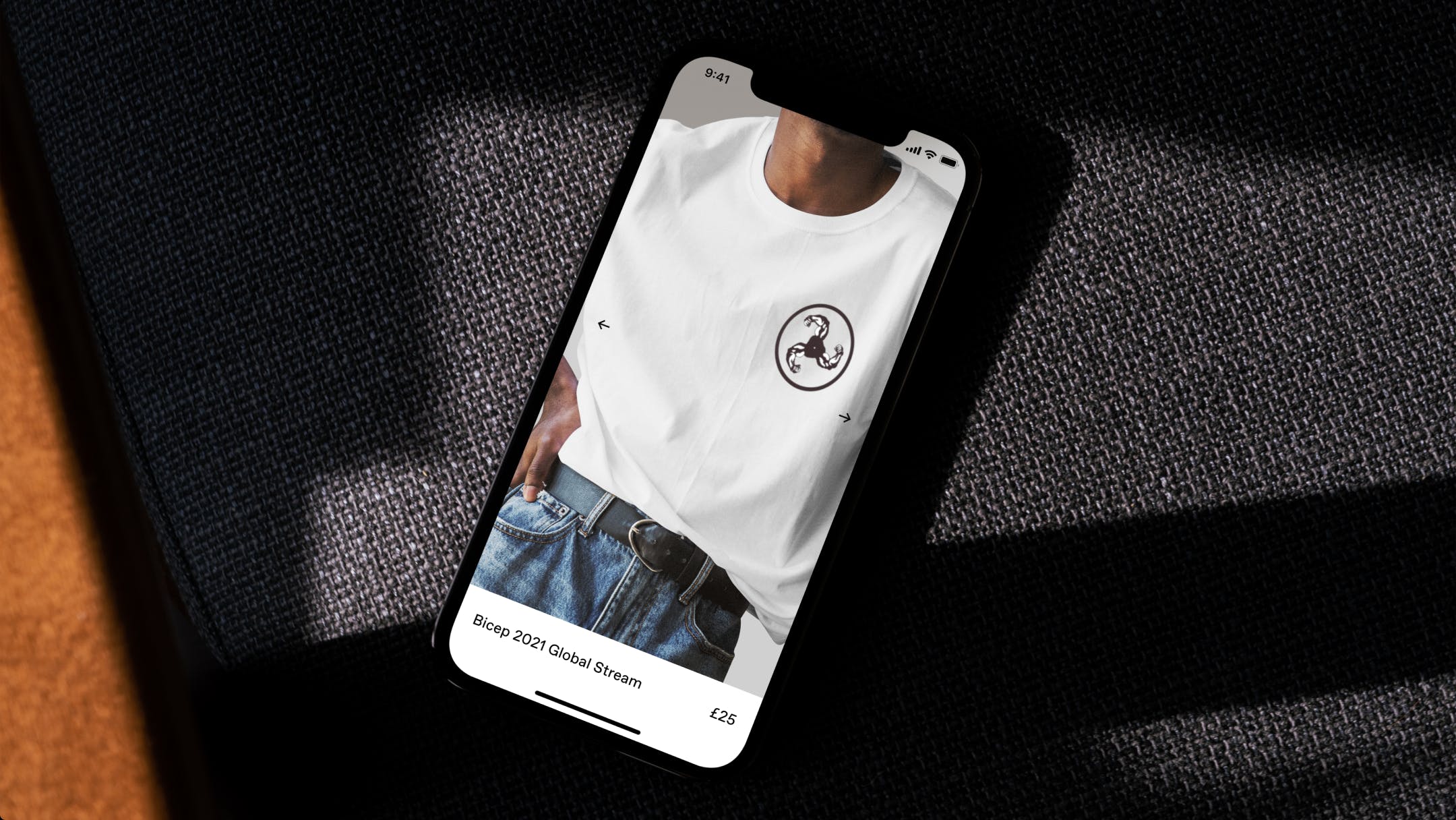