Domestic retailer associations have sought a regulator like the Telecom Regulatory Authority of India, and the Securities and Exchange Board of India for the e-commerce sector and pushed for a stronger version of the Press Note 2 of 2018 which stipulates that the inventory of a vendor will be deemed to be controlled by the marketplace if more than 25% of the vendor’s purchases are from the marketplace entity.

In a meeting with the Department for Promotion of Industry and Internal Trade (DPIIT) officials on Wednesday, Confederation of All India Traders (CAIT) and the Retailers Association of India (RAI) and others also sought clearly laid out penalties for those who violate the laws.

Officials said the meeting was a consultation on the foreign direct investment (FDI) policy in e-commerce and two more meetings on the issue are planned on March 19 with industry chambers, and on March 25 with e-commerce companies.

“This was only a consultation and we listened to their suggestions,” said a government official, adding that more than six associations participated in the meeting and similar consultations are scheduled for Friday and next week, without sharing the timeline to amend the Press Note 2.

“Not only them but their associates whether in equity or economic interest should be prohibited to ensure level playing field for all stakeholders. There needs to be a regulatory authority like TRAI or SEBI to regulate and monitor e-commerce business in India,” he said.

The DPIIT is working on issuing clarifications through a Press Note with provisions that prohibit them from holding an indirect stake in a seller through its parent as there are concerns that some ecommerce companies are not following the rules and hold indirect stakes in affiliates. As per extant norms, the marketplace entity or its group companies cannot have control over inventory under the FDI rules.

Commerce and industry minister Piyush Goyal on Wednesday told Lok Sabha that the government has received complaints against certain e-commerce companies alleging violation of FDI policy and necessary actions under the provisions of Foreign Exchange Management Act, 1999 have been taken for investigation by Enforcement Directorate.

The TRAI has sought level playing field among all formats and channels of Business to Consumer (B2C) retail insisting that the rules for products should be same for all channels without any special rules or dispensation for any channel.

It also wants the government to ensure that Indian-owned, Indian-managed retail companies, including start-ups are made competitive by allowing them access to funds.

Officials had earlier said the department would do industry consultations with all stakeholders before it issues the clarification especially because the 25% definition is not effective and a clarity needs to be given. 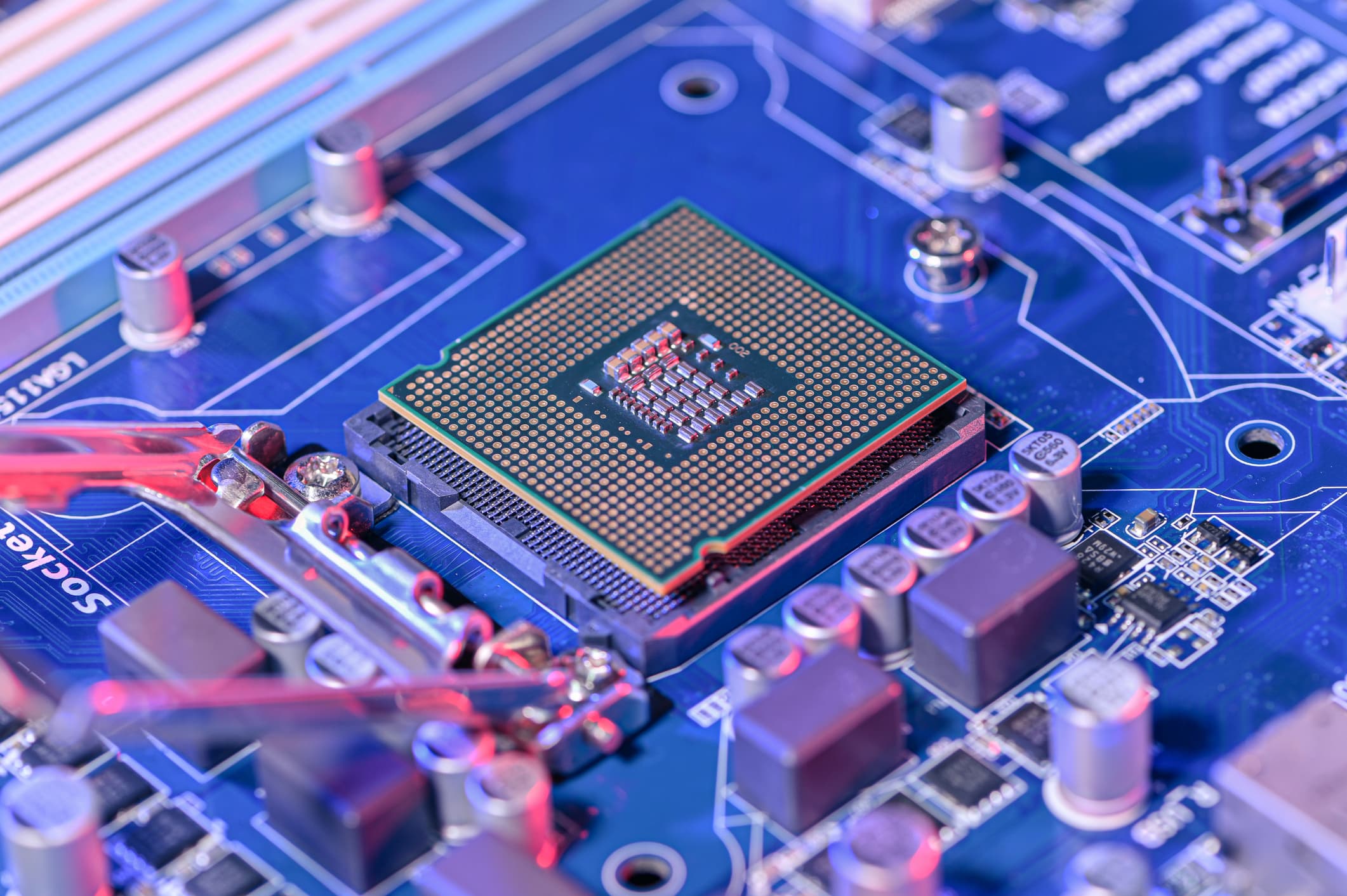 Vaccines unlikely to be a silver bullet for the global economy: Moody’s